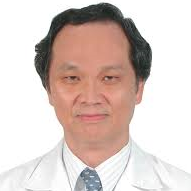 PAPS is one of the largest pediatric surgery associations in the world but quite unique with an uplifting and fun sense of family between all members and guests. We are much more relaxed than any other surgical society. We don't even allow neckties at any PAPS meeting....wear one and it will be quickly cut off!

For information about the scientific program for the 2022 PAPS meeting, please contact:
john at papsmeeting.com